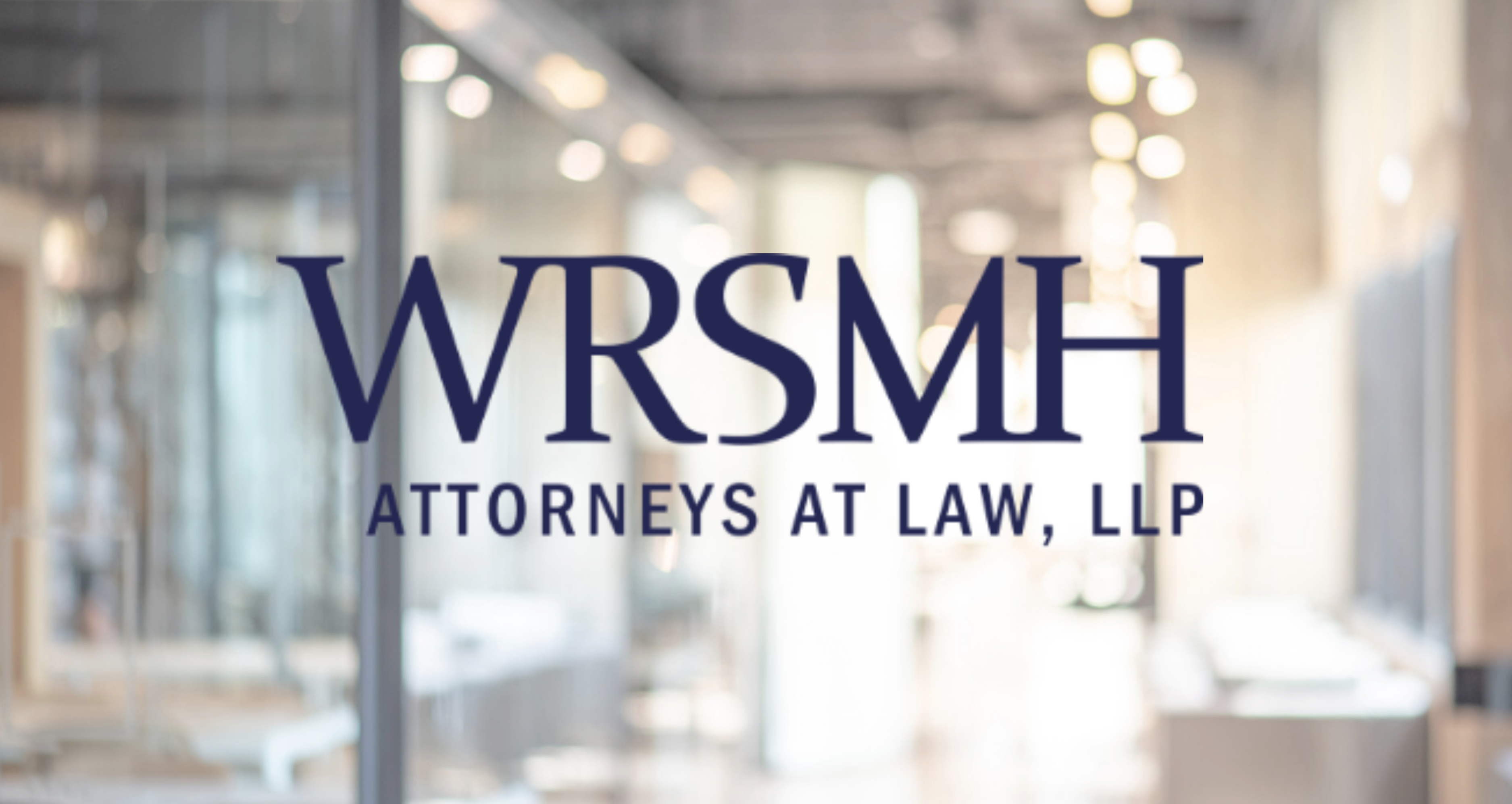 When Wingate, Russotti, Shapiro, Moses & Halperin, LLP (www.wrshlaw.com), a contingency fee law firm based in New York, partnered with Esquire Bank, the law firm freed up the money previously tied up in case costs and channeled it into growth and hiring new attorneys. Over two years, the result was an impressive 16% increase in case fees and 22% growth in revenue, representing a profit increase of 46%.

Wingate, Russotti, Shapiro, Moses & Halperin (WRSMH) is a New York law firm which specializes in personal injury and medical malpractice. Started in 1990, the firm has over 75 employees today. Phil Russotti has been rated a Super Lawyer every year since 2007 and is personally responsible for three of the firm’s largest cases. The law firm possesses over 50 years of legal experience and a solid reputation for ensuring cases achieve the best results for their clients.

Before its partnership with Esquire Bank, the increasing cost of handling high value cases was proving onerous for WRSMH. Like many contingency law firms, WRSMH found traditional banking solutions were focused on previous financial performance instead of future value. In particular, traditional banks were more familiar with valuing a law firm based on receivables and income from hourly billings. Additionally, traditional banks typically have annual clean-up provisions, restrictive credit facilities, and other constraints which may not sync well with a contingency firm’s cash flow needs. When it came to WRSMH’s contingency law firm business, the firm’s traditional bank struggled to appreciate that the true assets of the law firm were its contingent cases – and many of them were due to settle far into the future. By not being equipped to value WRSMH’s case inventory as collateral for lending purposes, they were ignoring the true value of the firm.

“They [the traditional bank] didn’t understand the business at all. What we were able to accomplish was because of Esquire Bank’s understanding of the personal injury business and how these cases are evaluated.”

This trapped capital not only drained the law firm’s finances, but it also represented a missed opportunity for reinvestment in other areas of the firm. While WRSMH was able to employ marketing campaigns and other initiatives for growth, those endeavors were inhibited because the firm’s finances were earmarked for case disbursements.

As case costs for WRSMH grew, along with the struggles in getting a traditional bank to create the right financial solution and credit facility, the burden upon the partners’ personal finances to supply for these disbursements increased. With more finances being tied up in case costs, the firm was unable to hire new partners to the extent that it needed to. This meant existing litigation staff spread their resources over a large number of cases, placing a greater strain on their workload, impacting case turnaround and reducing the ability for litigation staff to take on more cases – reducing growth and revenue generation potential.

With the help of Esquire Bank, providing capital in amounts that were highly favorable compared to traditional banks, WRSMH could turn its focus towards marketing campaigns and hiring new attorneys to put the law firm on a strong trajectory for growth.

Turning to Esquire Bank for a case cost financing solution, WRSMH discovered a bank that truly understood their law firm. As Phil Russotti remembers, “Esquire’s understanding of the personal injury business is why they’re able to give us the services that we need.” Switching from a traditional bank to Esquire Bank allowed WRSMH to partner with a lender who demonstrated a unique understanding of evaluating case inventory, and as a result were able to provide a much more comprehensive financing solution. With Esquire Bank providing financing for the law firm’s case costs, the capital that was previously tied up in disbursements was now available to be invested in other areas.

“Working with Esquire Bank has allowed us to expand our practice. We have undertaken serious marketing efforts. Not only that, but we have been able to use the money saved that we would have ordinarily spent on disbursements, to hire attorneys.”

The effect of this re-investment into its firm was far-reaching, allowing WRSMH to further develop its reputation as being a law firm of personal, careful and resourceful lawyers who handle some of the most complex and difficult personal injury cases.

In addition to using its finances to bolster the law firm’s ranks, strengthen the organization and improve operational efficiency, WRSMH utilized the newly released capital to launch a marketing campaign, bringing in more cases to take advantage of their growing partnership with Esquire. Such marketing initiatives can often take up a large portion of a marketing budget, and often self-financed law firms simply cannot spare the cash to make such investments into their growth. With its case cost capital freed up, WRSMH was able to devote finances towards growth.

“Esquire has been a terrific partner. Their business model of financing the disbursements in the case allows us to do many things that we might otherwise not have been able to do. First of all, we could put money into cases that is necessary and without regard to penny pinching… Esquire Bank is a partner with us in that effort by financing the costs.”

By increasing the number of partners and attorneys under its banner, the law firm of Wingate, Russotti, Shapiro, Moses & Halperin was not only able to take on a higher number of cases, but each attorney could now devote more attention to fewer cases. As a result of this increased focus, WRSMH increased the rate at which cases were being brought in, processed and won.

“The cases move faster, they come up for trial faster, and we see settlements faster. We’ve been able to do that because of the cooperation and partnership with Esquire Bank.”

Despite the challenges brought to the industry in 2020 due to COVID-19, WRSMH was able to implement an impressive 16% increase in its case fees and 22% growth in revenue, representing a profit increase of 46%*.

The law firm’s marketing campaigns, financed by money that would previously have been tied up in case costs, have also paid dividends. Even though the pandemic brought a halt to much of the marketing opportunities for law firms (in the form of events, conventions, etc.) WRSMH maintained its impressive marketing ROI of 577%. This was made possible thanks to the increased capital, as well as Esquire’s case cost financing solutions, which have allowed WRSMH to focus its profits on re-investments in attorneys, case resources, and law firm growth.

“Reinvesting money that we obtain indirectly from Esquire through the funding of disbursements has been a terrific benefit for us. I don’t know any businessman who wouldn’t want to leverage what they’re doing and use borrowed money to make money. So that’s what Esquire allows us to do.”

*Results may vary by law firm 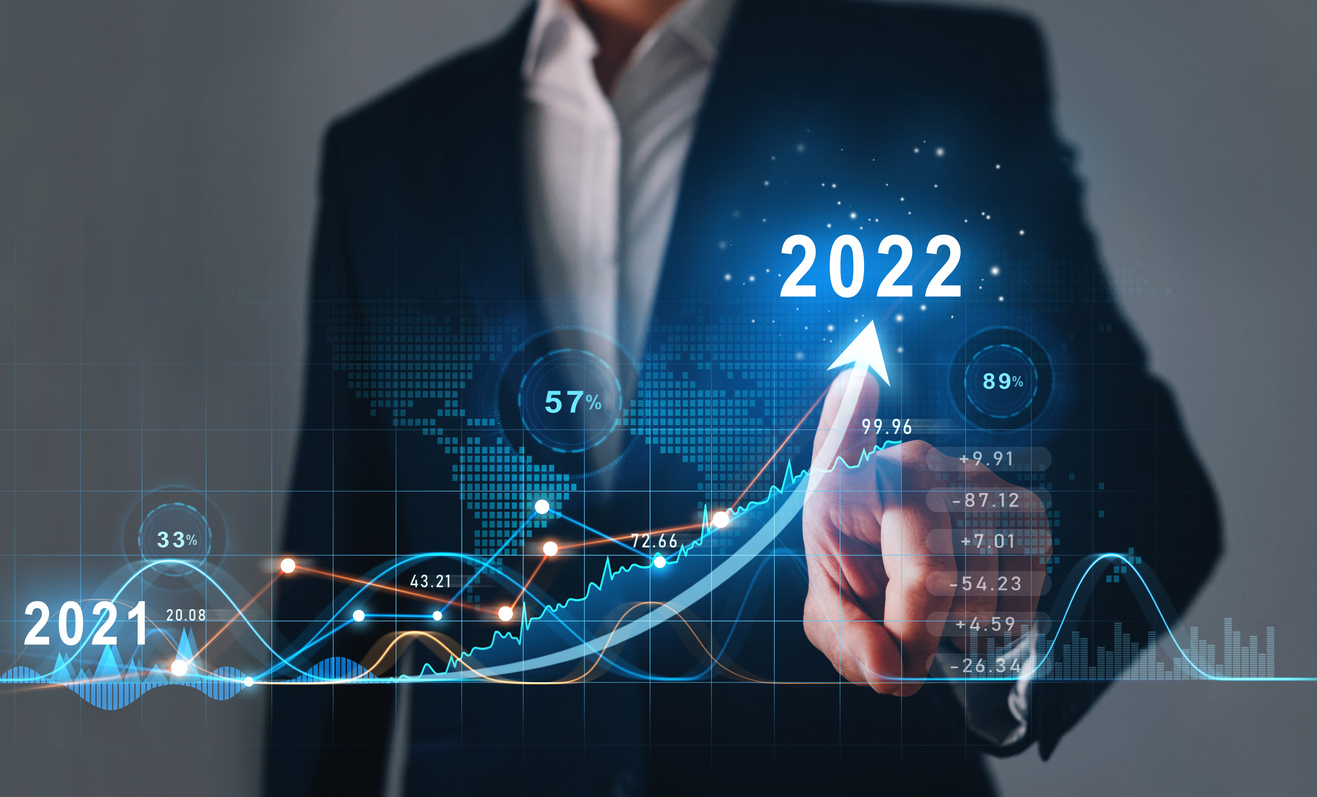 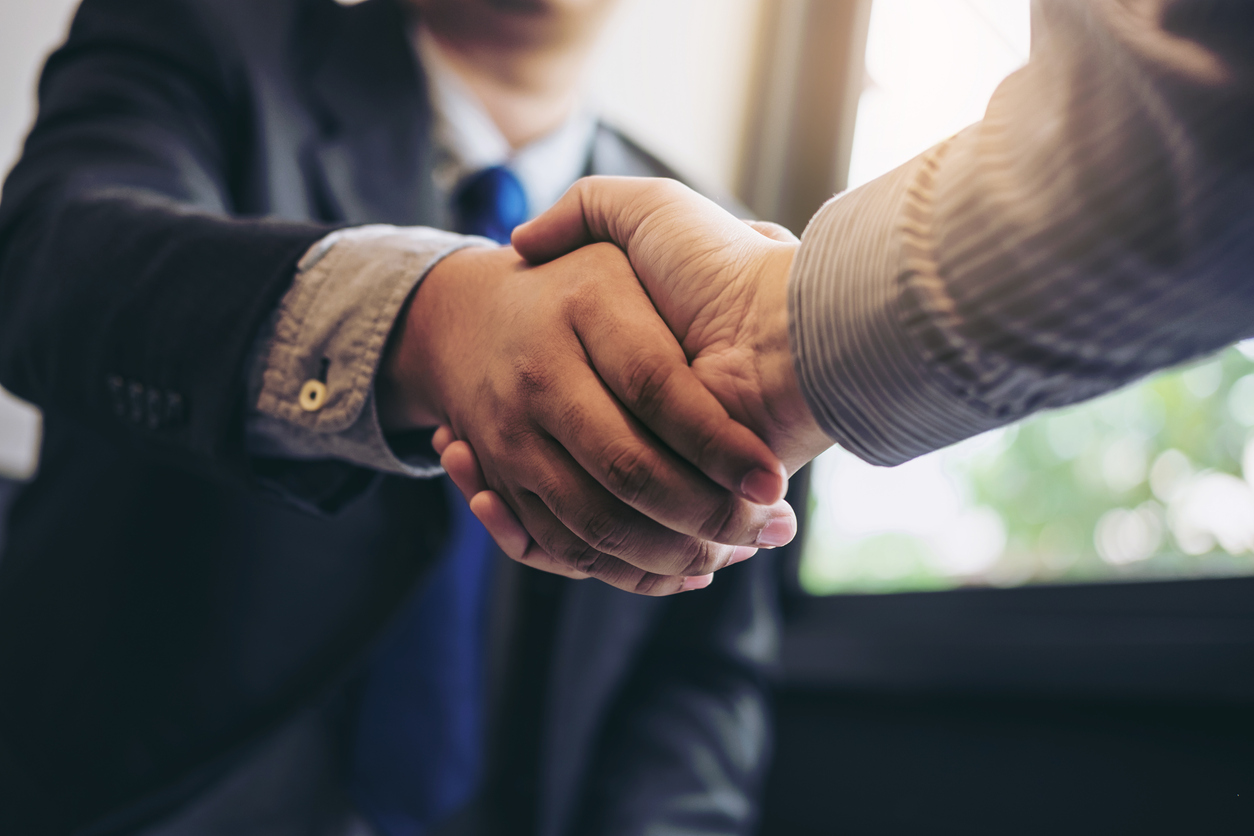 By allying with Esquire Bank and leveraging its flexible financing solutions, BD&J freed up capital that could now be invested in advertising – an event that made a significant impact on the growth trajectory of the Los Angeles-based law firm How to Create and Leverage Vision and Mission for Law Firms

For law firms headed on a trajectory of growth, creating a clear vision and mission is key to moving the business in the right direction. Watch this video featuring Mary Ellen Murrah, Operations Consultant at Vista Consulting. Why Creating a Great Culture is Important for Law Firms

Learn more insights into why creating a great culture for law firms is important and the keys to building one. Watch this video featuring Mary Ellen Murrah, Operations Consultant at Vista Consulting.

2 Minute Video
Back to Top

You are now leaving Esquire Bank